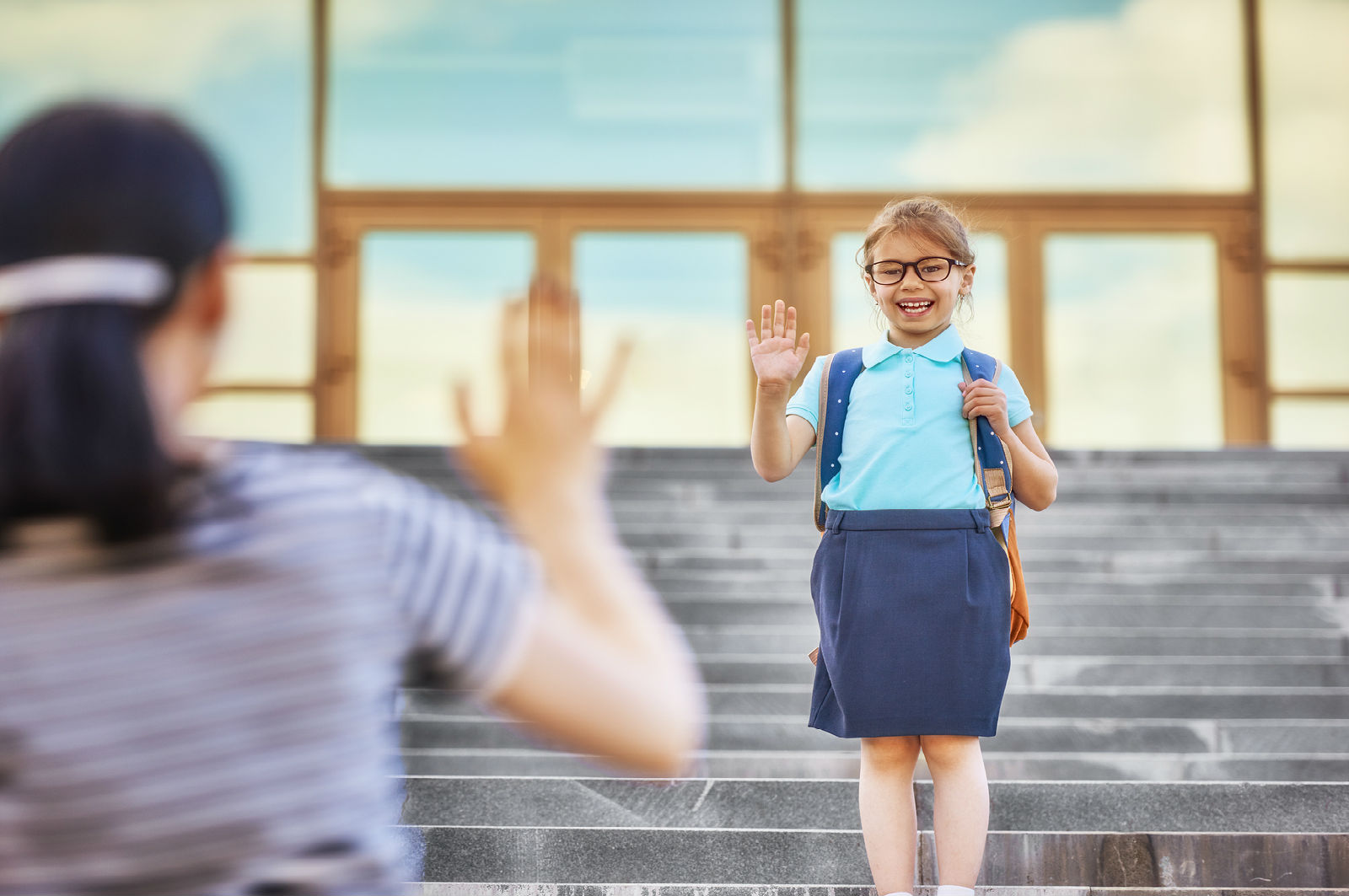 How To Raise Smart & Responsible Kids Without Overparenting

by Terry and Jenny Brown | Family

As a parent, there is nothing wrong with making your kids the center of your universe. But sometimes, this practice can easily lead to overparenting. Sadly even with the best intentions, openly monitoring your child’s every move is not the way to raise smart and responsible children. A study on parenting behaviors revealed that being an overprotective parent can bring more harm than good to a child.

Of course, neglecting and depriving your children of love and care will unlikely bring positive effects as well. Fortunately, breaking free from the trap of overparenting is not that hard. Read on for tips on how to raise smart and responsible kids without overparenting below:

Be careful when giving praise and criticism.

Every parent wants to build their child’s confidence and some do it with loads of praise. To show appreciation, it is also normal to recognize every small effort that their children does. However, overpraising your child can make them self-centered. A feeling of self-entitlement may be the result if a child thinks that every little thing they do deserves a reward. It is also important to know the right way to praise, as a research from Stanford University says the wrong way of praising can result to lack of confidence and motivation in a child. This research also revealed that in order for praise to be effective, parents should appreciate kids based on their efforts rather than their abilities and talents.

In the same way, you should also exercise caution when criticizing your children. In the guise of teaching them what is right from wrong, parents sometimes cannot help but point out every wrong action or behavior. However, overdoing it can be demoralizing, so be wise enough to let go of small errors. Learn to trust that children have to learn some things on their own.

Give them responsibilities to foster independence.

Overprotective parents hate seeing their children struggling with a task and they may hold off on giving them chores. Nevertheless, if you insist on doing everything for your children because you do not want them to have a hard time, they may grow-up lazy and irresponsible. On the other hand, assigning age-appropriate chores and responsibilities makes the child feel that their parents trust their skills and value their contributions. This is a great way of boosting a child’s self esteem and fostering independence.

Chores can also instill values such as diligence and teamwork, which are important life skills. Aside from chores, you can also trust your children with some responsibilities that they can do by themselves.

Allow them to make their own choices.

You cannot be with your child all the time. You can start preparing them for the real world by giving them some freedom to choose and decide things for themselves. As children, you cannot expect them to always make the right choice, so your role should be to gently remind them of the possible consequences of their actions.

Hold them accountable for their actions.

When you give privileges to your child such as the freedom to make decisions on their own, do not forget to set rule. The same principle applies when you give them chores or tasks at home. The consequences for breaking rules or failing to do tasks should be clear so they know what is at stake whenever they mess up. By setting rules and allowing them to experience the adverse effects of not following said rules, you teach your child to be responsible for themselves. Just remember to set fair and consistent rules.

Resist the urge to give in to everything they want.

If you’re like most parents, you probably want to give everything to your child. Generosity, after all, is an act of love. Bear in mind though that spoiling is another way to raise a self-entitled child. If you give in to your child’s every request, you are making it hard for them to cope with rejections or disappointments. Although it can be a bit heartbreaking, sometimes saying no to to your kids is for the best.

In many ways, parenting is like a series of crossroads where you endlessly have to choose between several pathways. The risky part of it is that every choice you make can have a lifelong impact on your kids. This pressure to always make the right decision can be overwhelming. However, a bit of adjustment on your parenting style can help you strike the balance between showing affection and trusting your kids. 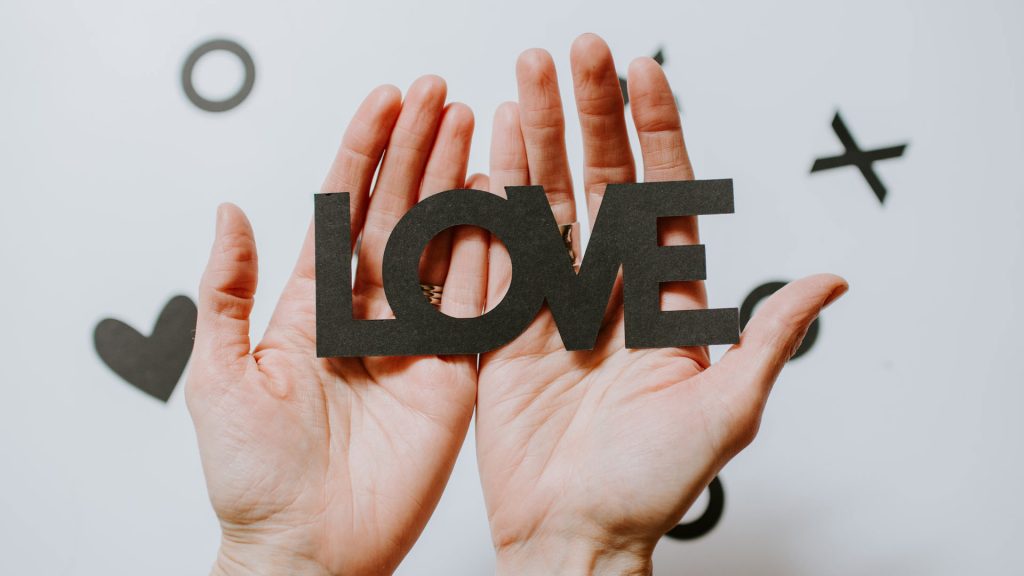 Be Generous: Why You Should and How You Can

Be Generous: Why You Should and How You Can

If you want to have a significant impact on the people close to you, your community, or even the world, becoming more generous is a wonderful place to start. And the good news is, generosity doesn’t have to cost you a ton of money. There are more ways to be... 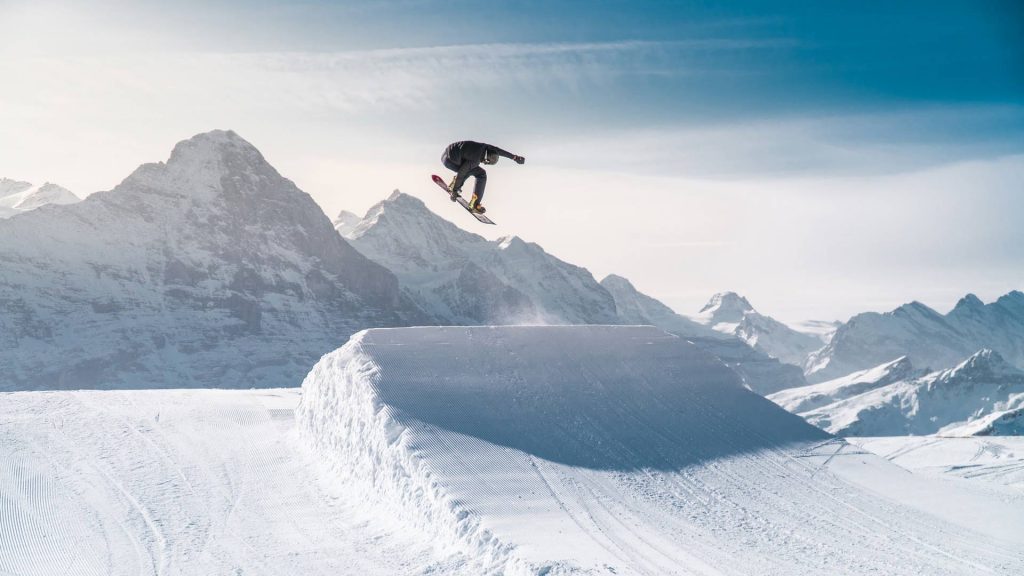 Building up momentum during the pursuit of your goals is important. It helps you rush toward that finish line faster than you ever thought possible. But have you wondered what you’d do after you reached your goal? Keeping your goal in focus is crucial to achieving... 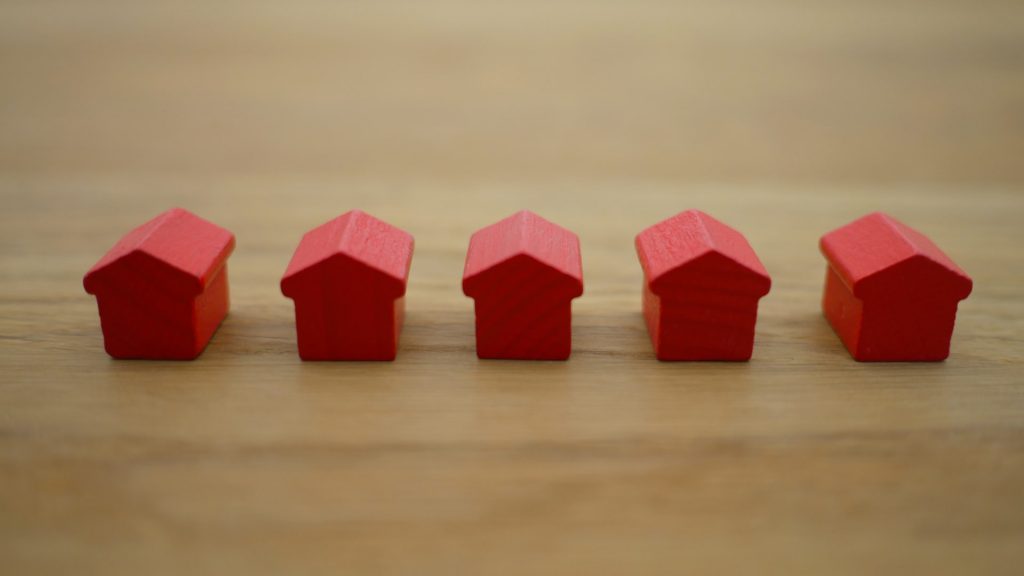 The responsibilities of being a homeowner are much more than that of a renter. When you own a home, you maintain and make improvements to it whenever you can. When you rent a home or an apartment, you do your best to not break anything, and call your landlord when...