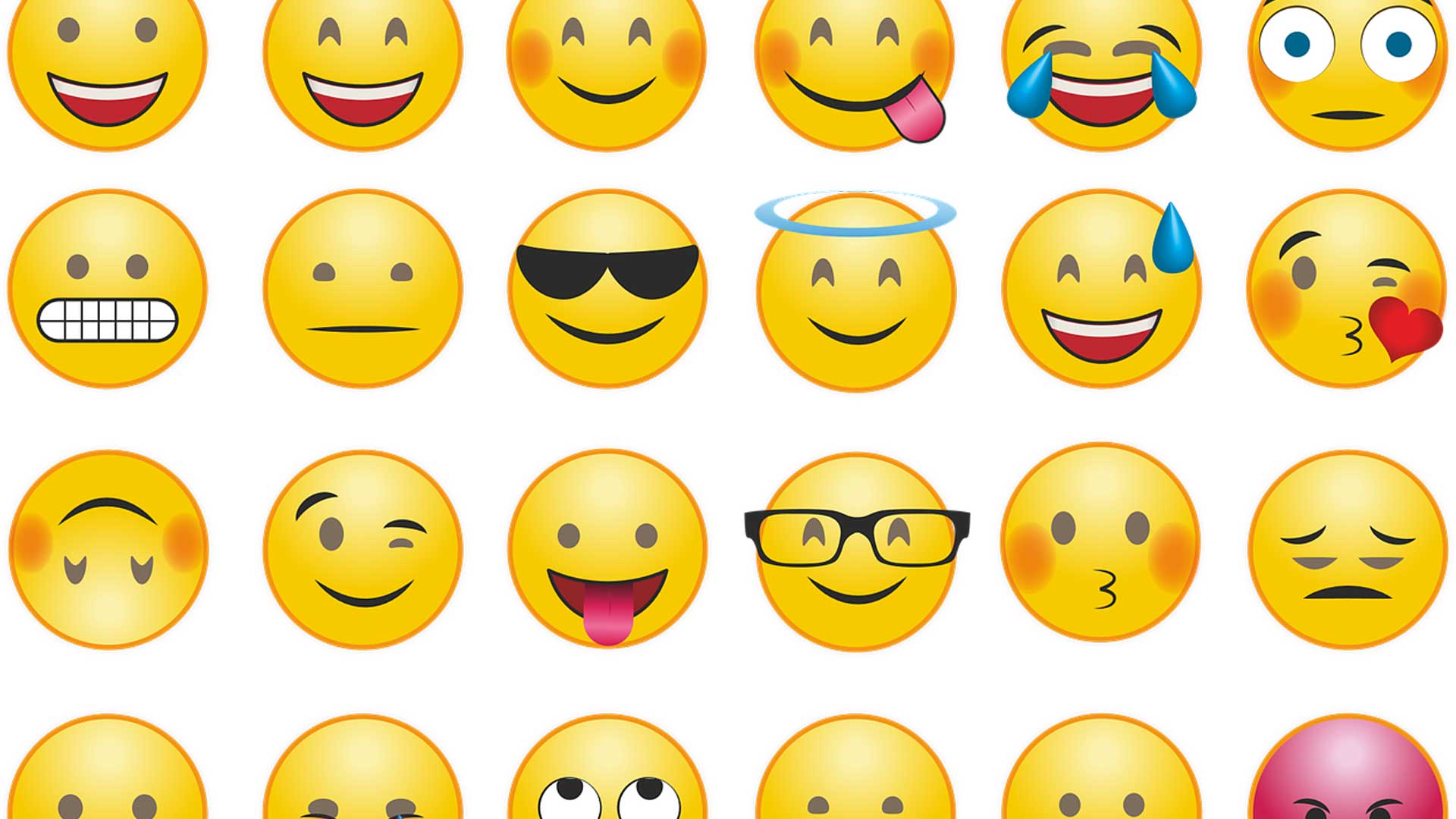 The Art of Being Less Offended

For some people, it doesn’t take much to offend them. Typically, we’re offended by other people’s opinions, judgements, or actions. Being easily offended can signify a lack of confidence or happiness or a lack of conviction. It can also keep you from making new connections or strengthening current ones.

For example, if one of your friends is constantly feeling offended by what you say (and it isn’t intentionally offensive) you’ll likely want to stay quiet for fear of upsetting them. Imagine that you just told your friend about a new superhero movie you saw, and absolutely hated. They also recently watched the movie, but they loved it. Now they’re hurt by your opinion, as if it was a slight against who they are as a person. As a result, you are less likely to be honest about your feelings. No fun, right? The same can happen if you’re too easily offended.

When you’re offended by opinions and words that aren’t truly offensive, it’s common to push people away and convince yourself that you’d rather be misunderstood and alone. Without having thicker skin and a more open mind, you might miss out on opportunities to diversify your circle. When you close those doors, you also skip out on learning how other people view the world. You’ll waste time overly thinking about how each friend would view a situation, rather than just how you would.

If you find yourself getting offended frequently, it’s a good idea to reevaluate what truly matters to you. Fortunately, there’s a way to be less easily bothered by others. It won’t be a quick change or an easy one to implement, but it’ll certainly improve your life in more aspects than one.

Feel out your feelings.

To toughen your skin, it’s important to learn why you’re so offended. Take assessment of your own emotions and don’t give words more value than they deserve. The chances are, you’re most often getting offended by someone whose opinion means a lot to you. Determine why their opinion is so valuable. Then, recognize that you can either let that person’s words cause you to behave negatively, or you can make those words a source of constructive criticism.

When your best friend tells you that you should stop making poor life choices, think about their motives. Your initial response might be to feel disrespected by your friend. You may even feel like they’re attacking you. But, who is this advice coming from? Your best friend, right? The more likely scenario is that they want to see you make healthy and wise choices so that you can succeed and be well. Your friend isn’t judging you—they’re looking out for you.

If their words feel destructive, consider evaluating why they said what they said, and try to understand where they’re coming from. Are they jealous, upset, or confused? Maybe they’re struggling to think before they speak. Or perhaps there was some sort of miscommunication. Whatever the situation, stay calm and listen closely. Take the time to think about how you’ll react. You may not be in control of what they say, but you are in control of how you respond. This doesn’t mean that you should let everything go. On the contrary, you should most certainly speak up if someone says something that is discriminatory, abusive, threatening, or insulting. It’s always okay to defend yourself and others.

Many of us are offended by things that we know to be true but avoid thinking about. For example, we can be easily hurt when people point out aspects of ourselves that are beyond our control, like our physical appearance, connection to our emotions, or cognitive capabilities. When these qualities are identified and highlighted by someone, it’s best to remind yourself that they cannot be changed. Recognize that these features will remain the same for the foreseeable future and don’t let someone else’s opinion of it offend you.

On the other hand, when someone says or does something offensive that you have the power to change, don’t be offended. Instead, use that energy to change the scenario. Explain to that person why their actions or words are not okay. But don’t waste your time on people that aren’t willing to try to be better.

Analyze the bigger picture and determine whether someone’s “offensive” actions would be offensive to others. If you don’t believe so, then you’re most likely overreacting. Remember that some people say off-putting things just to get a reaction out of others. Don’t give these people the satisfaction of reacting, otherwise they’ll continue their behavior. When you come across someone who says or does something that offends you, take a minute to verify that the action was deliberate. Before you let your feelings get hurt, recognize the opportunity to learn from someone who holds a different viewpoint.

If you’re someone who gets offended easily, try to remain calm in situations that are testing your nerves. Lashing out won’t improve the situation. Allow yourself to respond internally first. Feel your anger and visualize the many responses that you could have in the scenario. Analyze each potential response and identify one that won’t escalate the encounter. If the offender isn’t harming you or someone else, learn to let it go. Remember that words only have the power you give them and the value that you assign to their source.

Keeping yourself from being offended is a big step toward success. However, there are many other characteristics that can help you continue down that path, read our blog to find out what they are. 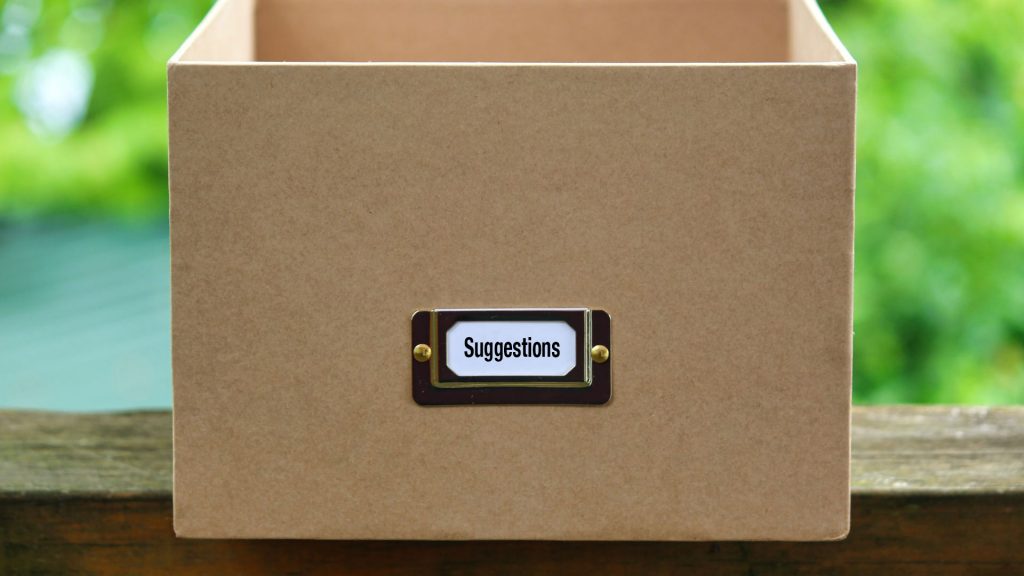 Anybody can provide feedback to someone, but some feedback can be more damaging than constructive. When sharing your ideas and offering up adjustments, don’t forget to take their feelings and development into consideration. Ask yourself, are my ideas or suggestions... 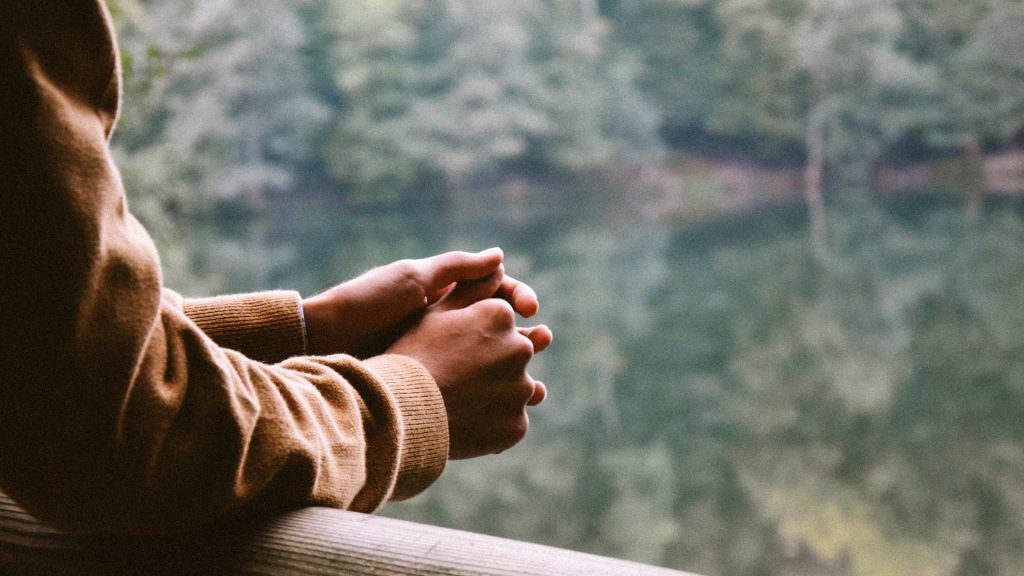 Many people believe that if they wait long enough, an opportunity for growth and learning will present itself. This may be true, but the question is, how long might they be waiting? Rather than spending a lifetime waiting for the perfect moments, wouldn’t it be... 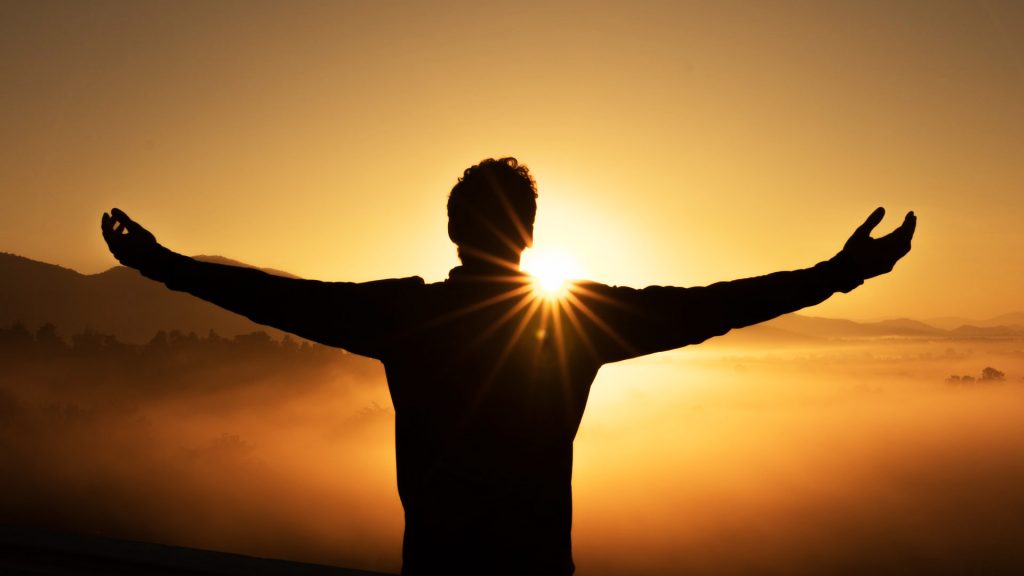 When the day begins to lull and you catch your eyes losing focus and staring off into space, the dreaming starts. Perhaps you’re imagining yourself lying on a beach and reading a great book. Or maybe you’re looking out the window, pretending to be on a train...